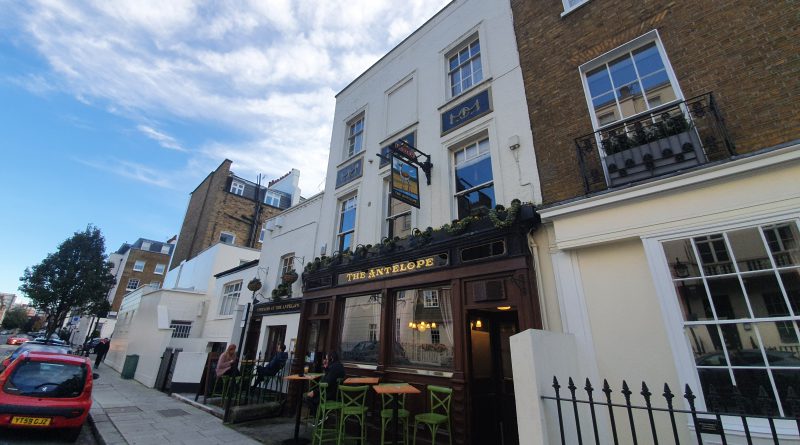 This pub was built in 1827 and was designed to be used by the servants who worked in the neighbouring large residential properties. Today, it’s operated by Fuller’s and is listed in the Good Beer Guide, so the latter reason meant that I felt the need for a quick visit. It’s quite an atmospheric pub, my photo is limited in scope here because there were people standing on the right-hand side who might not have wanted to be included. The welcome was prompt and polite, with the pub taking orders via the app, although table service did seem to be offered. I ordered via the app whilst sitting about a metre from the bar and I nearly reached across and got the drink before the staff member came to deliver it, but I thought that might break their system. There are some separate rooms, all traditionally decorated, with a cosy feel though. A sporting theme runs through the pub, although I’m not entirely sure why or for what reason in particular. Fuller’s pubs rarely offer me my desired dark beers of decadence, but the beers that they have seem to nearly always be well kept. This isn’t my normal beer style of choice, but the Gale’s Seafarers Ale was fine, quite a light and fruity flavour. The pub has a good reputation for food looking at the reviews and there were a few customers dining when I was there, although I limited myself to Mini Cheddars. For anyone visiting here, it’s probably also worth popping into the nearby Star Tavern as well. 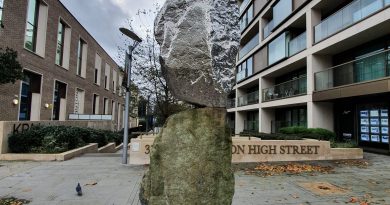 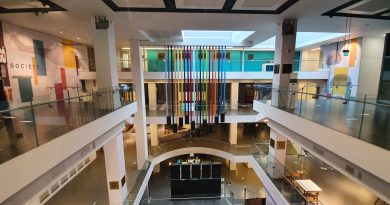