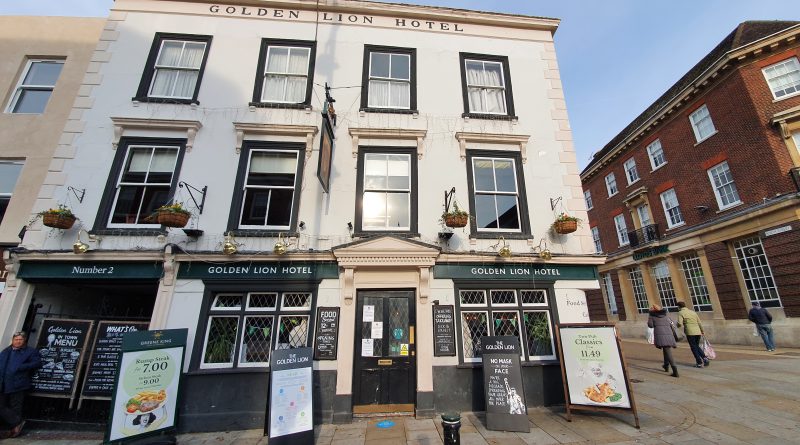 I didn’t go inside this Greene King pub, but it’s worthy of some note as it’s claimed that it’s the pub which has been in the longest continuous use as an inn in the country. It’s known to have been trading since the early fifteenth century, which is one hell of a heritage to have. It’s located on the High Street in Romford, which was once the main road which went from Colchester to London. This meant it was an ideal location for a coaching inn and the building of the turnpike gave them a suitable boost in trade. It has generally kept the same name throughout its history, although was known as the Red Lion for a period during the fifteenth and sixteenth centuries. The side of the pub. Staggeringly, as recently as the 1960s there was discussion about knocking the pub down to help build the new road system around Romford, but this was fortunately avoided. It’s a sizeable location, which I assume once had space for tens of horses. As an aside, this property was once owned by Francis Bacon (as in the philosopher and not the painter) and it might have been where Will Kemp stayed when he was morris dancing from London to Norwich. 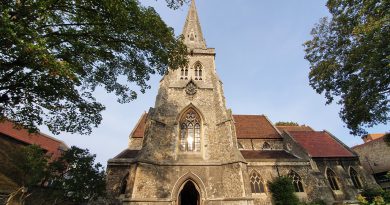 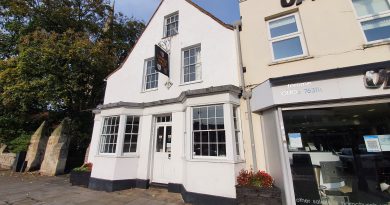 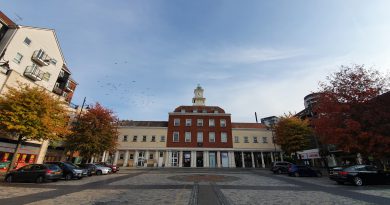