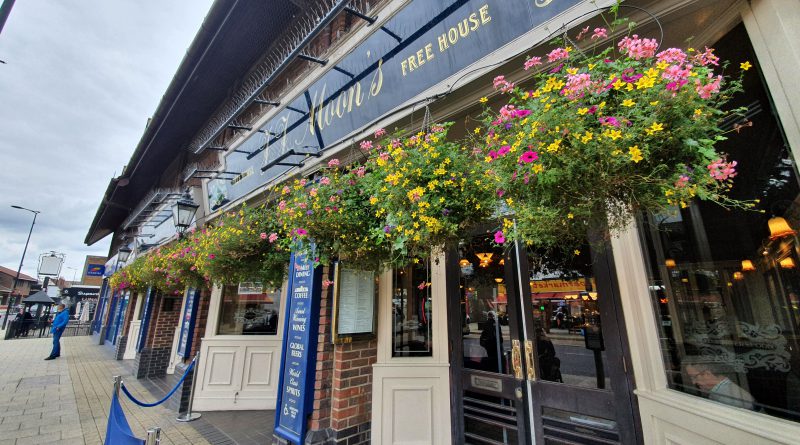 This JD Wetherspoon outlet opened in 1993 and it’s the only pub in Hornchurch which is listed in the Good Beer Guide. It’s relatively sizeable inside, this is at the back of the pub and the bar is located towards the front. All relatively clean and organised, with the health precautions being taken seriously. A quick chicken wrap without chips, all entirely acceptable, although slightly unusually the food arrived before the drinks. I had a half of the Dodge City Delta from Kansas Avenue Brewing, quite a floral beer and it was well-kept. There was another customer holding court loudly about Brexit, but it made a change from listening to people angry at how the Government are dealing with the health crisis.

I had a quick look at TripAdvisor and the pub has some mixed reviews, although I liked this one:

“We visited most Thursday or Saturday for breakfast. Only TWICE in the last year did we enjoy our meal enough to thank the chef. Food was either look warm, congealed looking, ville tasting or rolls covered in oil…….horrible
Today, we visited. I had a new dish… Shepherds Pie……once again almost cold.”

So, someone visited just over 100 times and had good food only twice. I have to say, it’s surprising to say the least that they kept going. But each to their own. There’s also a photo of someone’s breakfast which shows toast which is burnt. Often the customer seems to be exaggerating, and I quite like toast which is on the well-done end of the scale, but the photo that the customer uploaded shows toast which is pretty solidly black. Perhaps not the best day in the kitchen.

Anyway, all was well with my visit, there were around six real ales on although no dark beers, and I can see why the pub is in the Good Beer Guide. 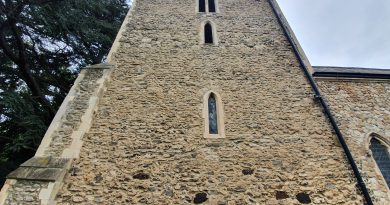 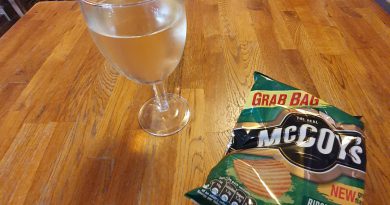 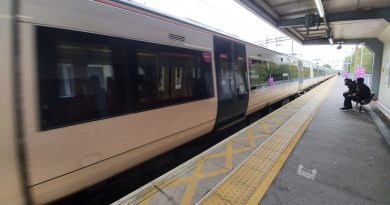