The quality of these images is incredible (click on it for more detail), the British Museum has done a wonderful job here. This is an Iceni coin which was minted in Norwich and dates to around 5AD-20AD and is made up of 45% copper, 39% gold and 16% silver. It was discovered in Norwich in the early nineteenth century and purchased by Harry Osborn Cureton, before being owned by Clifton Wintringham Loscombe and then acquired by the British Museum in 1855. Unfortunately, this rather lovely coin isn’t on display. 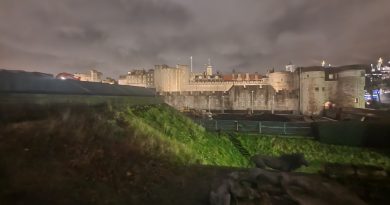