This impressive clock, located within St. Mary’s Church, was the largest in the world when it was put together between 1464 and 1470. It’s 14 metres in height and was designed by Hans Düringer, a clockmaker who had workshops in Nuremberg. Despite the huge expense lavished on it, the clock had stopped working by 1554, likely because no-one knew how to repair it.

There is a myth, which is presented as fact in some places, that Düringer was blinded after making the clock as the authorities didn’t want him to make such a beautiful item for any other church. I can’t quite imagine that there’s any truth in this, particularly as he managed to make more clocks after this one was installed.

The clock was damaged during the Second World War, with efforts made in the 1980s to reconstruct it. It’s a complex item as it doesn’t just tell the time, but it also tracks the position of the sun and the moon, as well as having a saints calendar and zodiac face. 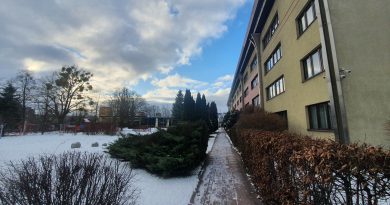 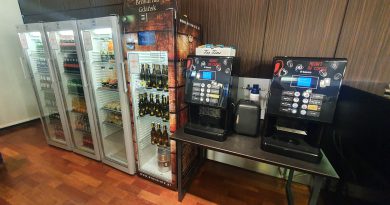