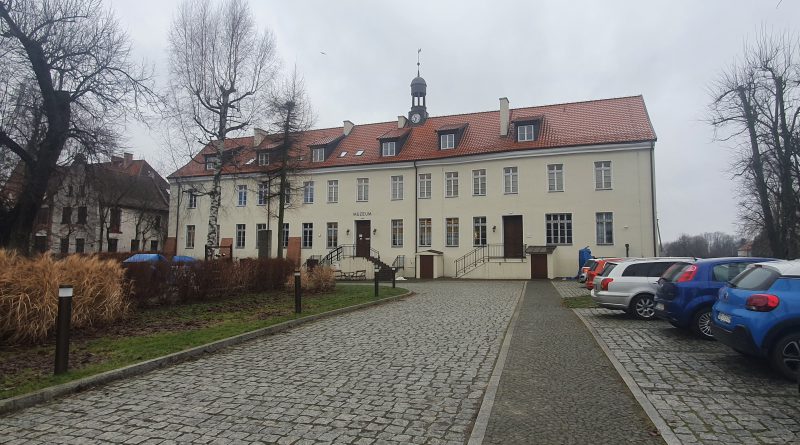 I accept that the problem of establishing how long to stay in a museum is hardly one of the greatest challenges facing humanity today, but this one at first gave me that challenge. There are two buildings and all of the reviews recommended getting a joint ticket to see both as it’s nearly the same price and there’s plenty to see in both. The staff member who welcomed me on entry was helpful and friendly, and now that I can understand the words for “upstairs”, “first floor”, “left” and “right”, I was able to at least ascertain where to go.

There was a slight problem that the first building, in the above photo, didn’t really take long to go around. There are some interesting exhibits within it, of which I may or may not ever get around to writing about separately, but I wasn’t sure whether to linger in case I was going to be in and out with undue haste. This part of the museum also only had descriptions in Polish, although they’re working to add QR codes which link to English versions. These weren’t always entirely clear, so I didn’t spend an excessive amount of time trying to understand everything. The start of the museum tour in the first building. There was plenty of weaponry and porcelain displays, neither of which I’m that engaged with. I liked the old stove though and there were some old religious icons that were of note. Downstairs in the museum was a temporary exhibition about items dragged out of the river during dredging work. That’s quite an engine. But back to my visit, that was the end of the first building and I think I’d managed to only spend thirty minutes here, and I had expected a visit to be at least a couple of hours, so I was unsure whether I was missing something, or whether this would be a much shorter experience that I had anticipated. Over in the second building, it was apparent that there was much more to see and this did take about 90 minutes to navigate around. There was a video display that lasted seven minutes which shows buildings in the city before the Second World War, and then a photo from a similar location taken in the post-war period. I was aware of the level of destruction in Elbląg, but this was the first time that I had seen such imagery of the damage. This was also the time that the city went from being in Germany to being moved into Poland, so not only did the buildings have to be constructed after the end of the Second World War, the majority of the residents living here also changed, making it a very different city in a matter of just a few years. Some of the items found on archaeological digs in the city. This section of the museum has a cellar, but it also then has tunnels shooting off from it. These were well lit, but I wondered where I was going as they seemed to be stretching for some distance, but I think these are likely to be from the castle on this site which is now mostly lost. I’d add that I was the only visitor in the museum that I noticed, with felt a little out of proportion to the six staff members. Fortunately, I think I kept on the visitor route, although wandering down these tunnels felt a little odd. There was a large exhibition about Truso, which I hadn’t been aware of before visiting the museum, but it was a large trading town which isn’t far from the city. It’s one of the earliest known trading towns in the Baltic, not least because of the writings of Wulfstan of Hedeby, a merchant travelling on behalf of King Alfred the Great. There’s a lot about the destruction that has gone on in Elbląg, it has been battered about over the centuries. A map of the old trading routes, as Elbląg was a Hanseatic city. More of the quite vivid displays around the museum, there were a fair number along this theme.

I’ve again managed to take hundreds of photos and there were some particularly interesting exhibits, which hopefully I’ll get time to come back to and mention individually. I liked the museum, although the cost of entry of over £4 seemed a little high for Poland. It inevitably felt odd being the only visitor, but that situation has arisen numerous times before, and the staff didn’t come faffing about to annoy me which made things much easier. The staff were though keen to ensure that I didn’t miss anything, which is particularly useful when museums have a slightly complex layout.

All in all, definitely a recommended location to visit. They are adding English translations to the new exhibits and displays, and I imagine that the entire museum will be translated over the next few years, a handy boost for travellers with Polish reading skills similar to mine. Everything was clean and ordered, and I suspect that children would enjoy their visit given the number of interactive and visual elements around the museum. I stayed for over two hours in the end, which was as I expected, but the majority of the displays are in the second building and a joint ticket for both is definitely advisable. 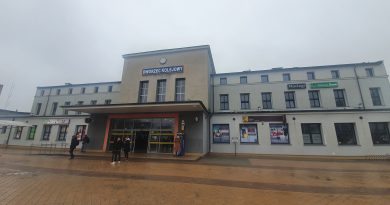 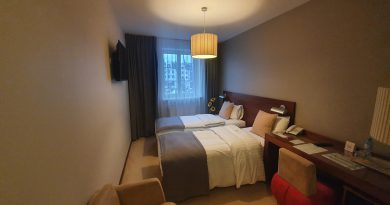 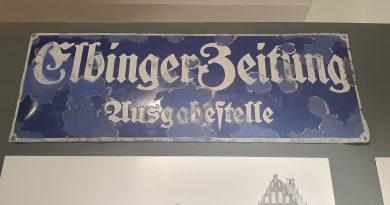