Grose’s definition here is interesting as it gives some guidance about the evolution of the role of Prime Minister and that person’s control over the formation of the Cabinet, which was developing when the dictionary was written. Grose noted the phrase meant “the prime minister, who has the patronage of the all posts and places” and that would have been a relatively new thing.

The role of Postmaster General had rather changed by the time that political figures such as Tony Benn were given the job. It was originally a powerful role as only the Postmaster General or his agents could authorise those who could handle the sending of mail, and the Postal Act of 1635 confirmed the monopoly situation. At least today there is little question of how much power the Prime Minister has, although it certainly not always been so.

Following on from the previous definition, this is “a talkative boy”, but also meant anyone who was talkative or a chatterer. It’s a seventeenth century term, which lingered on into the nineteenth century before falling out of use. Someone who ‘prated’ was guilty of just talking for too long and too much, and although that word is still in usage I’m not sure that it’s particularly common.

This is a self-explanatory definition, just meaning “married” although it’s a shame that this isn’t much used today. I’d like someone to say “I’m Priest-Linked to her” rather than just say they’re married, it adds a touch of grandeur to the statement. Well, and perhaps slight contempt. 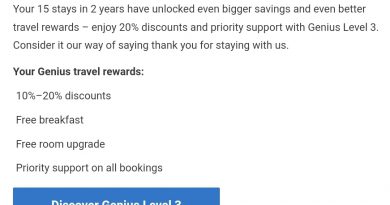