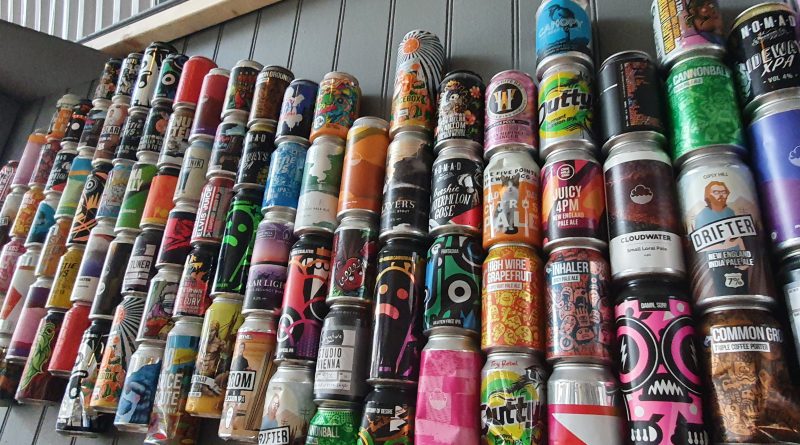 Back to Good Beer Guide pubs, the Ale House is located near to the railway station and has some excellent reviews. I got a bit confused as to whether I was meant to wait outside or go in, but on trying the door it was locked, so I worked out that I was meant to wait outside. Until a staff member opened the other half of the door, so I suspect I looked like an idiot standing outside. The staff member didn’t say anything though, I like when they pretend not to notice stupidity…. The beer list which is also helpfully on Untappd, so I had seen what the pub had to offer before arriving. A nicely balanced selection with plenty of different beer and cider types. And there were cans and bottles for those who preferred, with some very tempting options there. The bar is in railway arches and if someone had somehow missed that, they’d soon know from the trains thundering by overhead. I liked it, it all added character. This is the De La Creme from Mad Squirrel Brewery which didn’t quite have the richness of taste that I had anticipated, although it was a perfectly good milk stout. I think that the De La Nut from the same brewery, which I haven’t tried, might have a little more depth to it.

The service here was personable, attentive and welcoming, a friendly atmosphere. The staff were carefully following all the required rules and it was a comfortable and clean environment. Some very tempting options and if I didn’t have other pubs to explore then I’d have tried a few more beers here. My favourite pub in Norwich is the Artichoke and this is pretty similar, with many of the can options being those I’ve seen in the Artichoke. 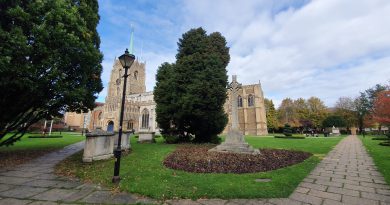 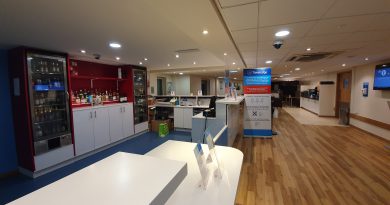