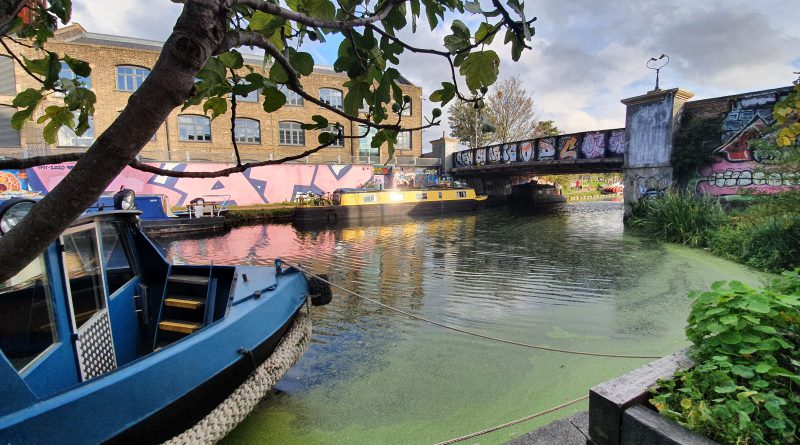 This probably isn’t the best view of Crate’s exterior, but it’s the only one I took, so that’s that decided. This is a craft beer bar and they also sell pizza, located next door to Howling Hops. The interior wasn’t particularly busy, although there were a few people sitting outside overlooking the canal. The beer is their own, with the stout being pleasant and slightly sweeter than I had expected. Crate also produce some other stouts such as imperial coffee stout, toffee milk stout, imperial pecan stout, chocolate orange stout, bourbon barrel aged stout and sticky toffee stout to name just a few, although unfortunately none of these were available. They did have a few beers of varying different styles, so it felt like a well-balanced selection. Apparently this bar can get very busy at weekends and I can understand why, it feels like a place which would make for a good Saturday afternoon out…. All told, I liked this bar, with the staff being friendly and helpful. It’s in an old factory setting which gives it some atmosphere, although the toilets probably need to be cleaner given the times in which we’re currently living. The reviews are mostly positive, although there are some ridiculous negative ones that the bar has responded to politely and with some considerable patience.

The bar also does tours of their on-site brewery with tastings, and a food option, so when things return to some form of normality, that might make a rather lovely day out. Anyway, I’m sure I’ll come back here again, I liked the atmosphere.