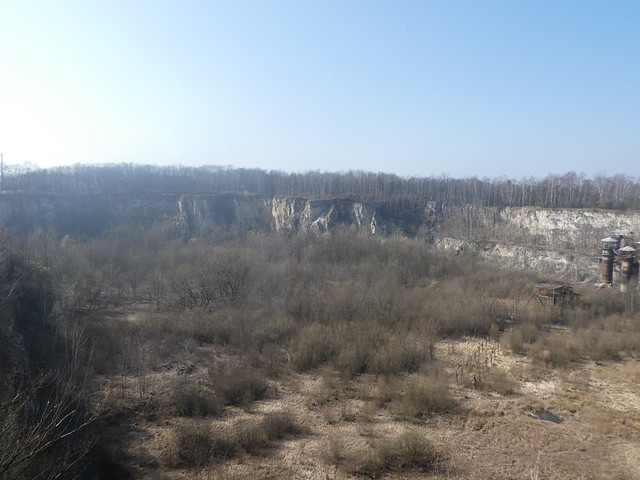 When I went to Krakow a couple of years ago I visited Płaszów concentration camp and meant to come to the neighbouring quarry where Schlinder’s List was filmed. However, the rain became torrential and made a visit down to the quarry rather less appealing. On my latest visit to Krakow, it seemed an appropriate time to go and explore the site. 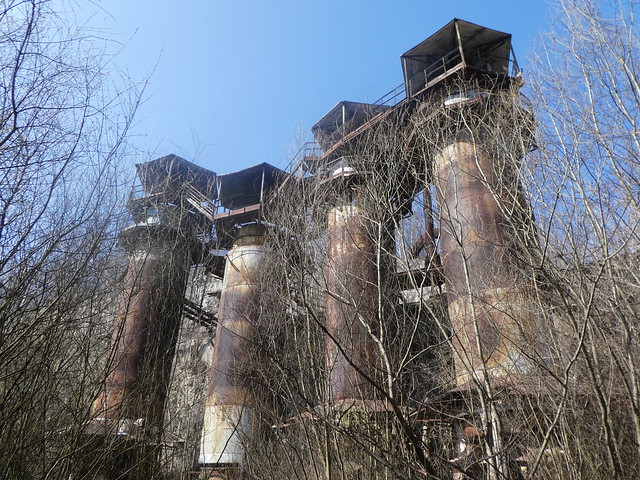 The above photo is of the mining equipment from that first period of the site’s use. The quarry was established by Bernard Liban, hence where it got its name from. 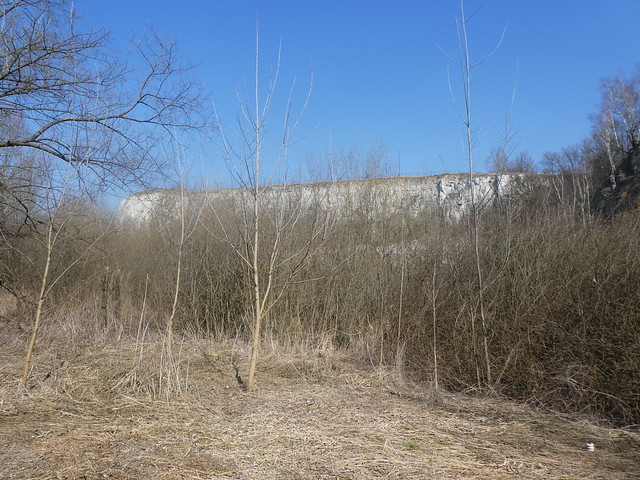 A view from the base of the quarry. 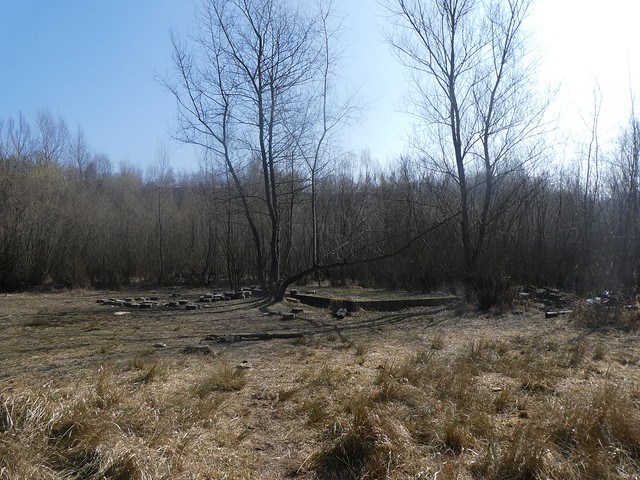 The site is bigger than it looks from above when exploring it from the ground, making it easy to get just a little lost. There isn’t much obvious evidence of when the site was used as a labour camp, although it’s hard to establish what is original and what has been created during the making of the film. It’s also difficult to ascertain what exactly took place in this part of the site during the Second World War, as it’s not part of the main concentration camp, but does appear to be a site where individuals were required to work. 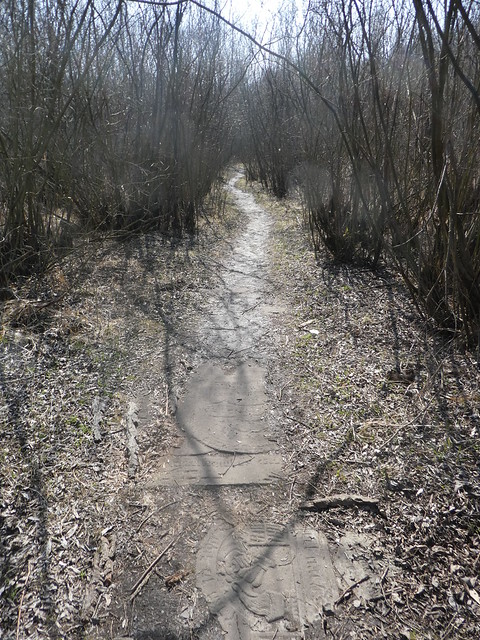 This road of smashed up Jewish gravestones isn’t real and is from the film. 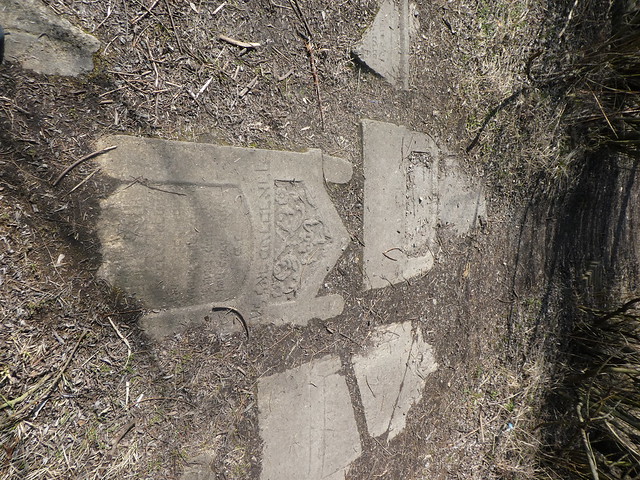 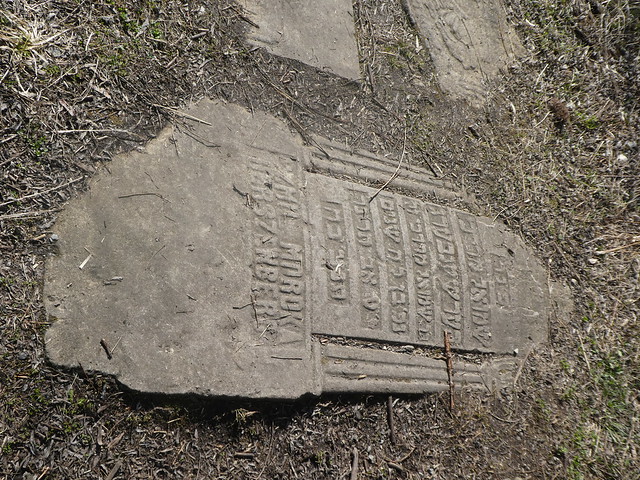 Two close-ups of the recreated road. 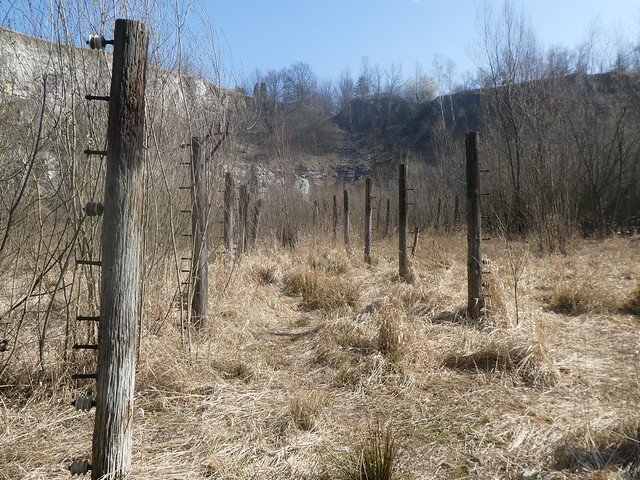 This is also from the film and is a recreated paid of barriers with electric fences. 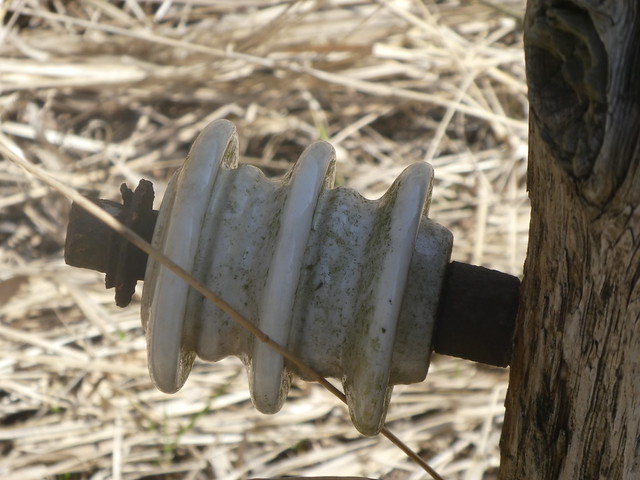 A close-up of the film prop.

This is a fascinating site and although the film set sections are fake it’s still a sobering scene, especially as one of the largest concentration camps in the area borders this quarry. It was easier than I expected to get down to the quarry (I’ll put that on my list of things to write about in the future) and it was a larger scale site than I had been expecting.