This is defined by Grose as “taking bounties from several regiments and immediately deserting. The cove was fined in the steel for pear making; the fellow was imprisoned in the house of direction for taking bounties from different regiments”. There was a real problem with recruitment at the beginning of the nineteenth century and the military was still using impressment (or press gangs) to make up numbers. So, a bounty was given to anyone signing up to tempt them to join the army (along with no end of false promises), but there were some who quickly ran off and this became more of a problem during the Napoleonic Wars, shortly after Grose wrote about this new scam.

As for how this became known as “pear making”, I have no idea….

Dictionary of the Vulgar Tongue – Day 203 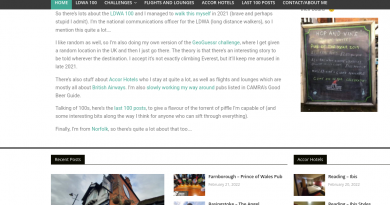 And the Blog is Changing…… All Good Things Must Come to a Sort of End!