Hook and Snivey, with Nix the Buffer

This is a rather long-winded definition, but here goes…. “This rig consists in feeding a man and a dog for nothing, and is carried on thus: three men, one of whom pretends to be sick and unable to eat, go to a public house: the two well men make a bargain with the landlord for their dinner and when he is out of sight, feed their pretended sick companion and dog gratis”.

I’m not sure how this scam works, as it seems to suggest that the two men just get less food each, unless some sort of buffet arrangement was the standard in hostelries in the late eighteenth century. I like the addition of the dog in the definition though, although I’m not sure why that bit is necessary.

The ‘hook and snivey’ element is defined as a general deceit, it’s just here that Grose has been quite precise with his definition. It is also spelled as ‘hookem snivey’ and ‘hookem snivvy’ and there are various other ways of spelling it. The word ‘hook’ originally meant to ‘to steal’, I have no idea about the other bit. I still like the appearance in this definition of Nix the Buffer, who could perhaps be a cartoon character with a name like that. 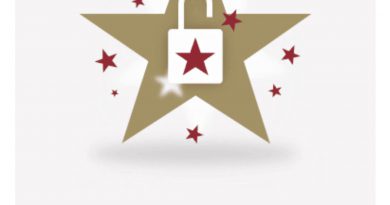 Dictionary of the Vulgar Tongue – Day 161