Most of my morning was taken up with visiting the Nuremberg War Crimes Trial museum which I’ve already written about. Certainly a recommended location to visit for those interested in the process of the war crimes trials. 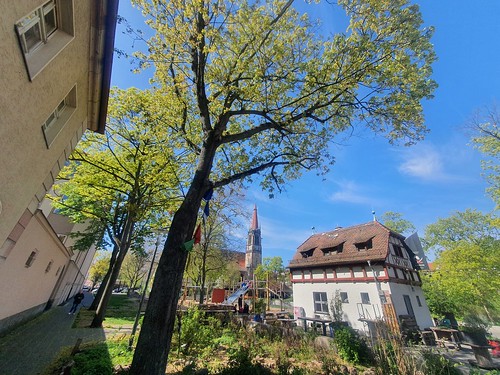 My generally concerned view about the state of Nuremberg had been tempered slightly by the cleanliness and ordered state of the castle area of the city the day before. This church looked in a pleasant square so I thought might sit for a little while in it. 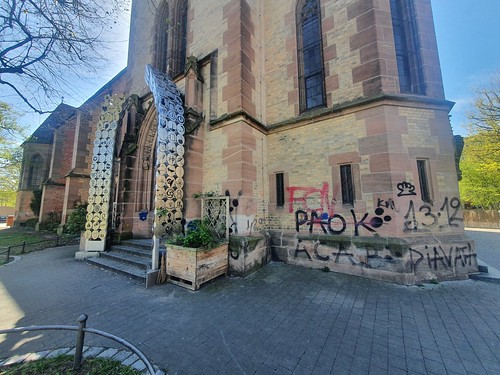 But, like with my experiences of much of the city, trouble never felt far away. This church had been attacked by vandals and the area was dirty and littered. The local residents have left negative reviews on Google about complaining that the church bells are rung too much and that the church is sending leaflets offering a welcome to their building. I thought that said more about the residents, but there we go…. I thought that I’d go back into the city centre. 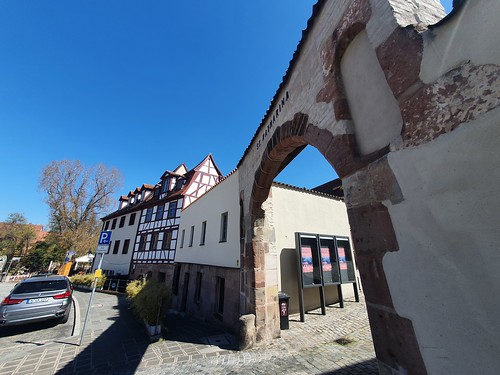 Never far away from the legacy of the Second World War, I then went to find the bombed out church which has been left as a reminder of the horrors of the conflict. 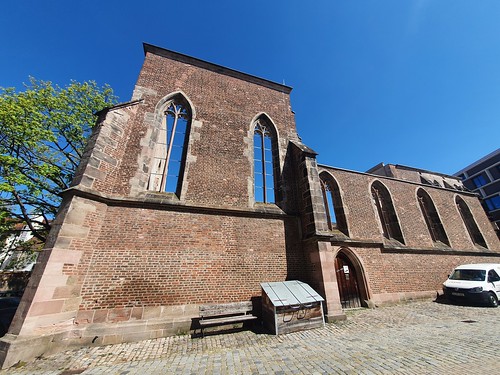 St. Katherine’s Church was founded in 1295, but was badly damaged during the air raids in 1945. Like most Nuremberg structures, the authorities have decided they can’t be bothered to provide any informational or interpretation boards. I can’t recall a city so disinterested in telling its history, it felt quite odd and I think is a real problem. I don’t understand why Nuremberg isn’t doing more here, it’s hard not to trip over all the information signs in many cities. But I sound like I’m complaining again…. (although readers should wait until my story about the Welsh mountains that will be told shortly) 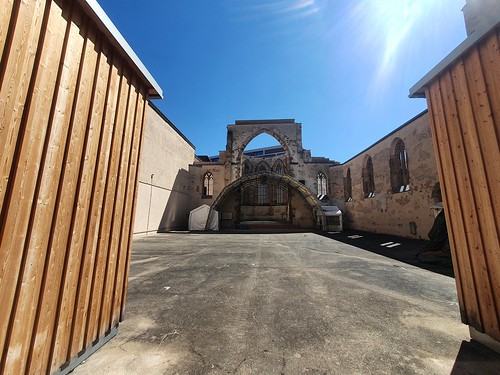 I had expected a little park to have been created here, but they’ve locked it up and use it only for musical events. I poked my camera through the gap in the fence to take this photo, it’s a real shame that the city hasn’t taken over this site and repurposed it. I must admit to being saddened to see the state of this, I’m not sure it tells any story at all of the Second World War or the building’s history. 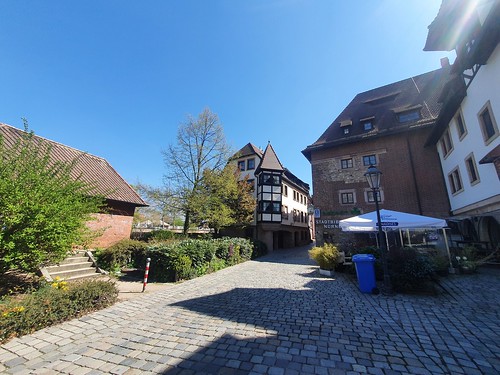 The area by the river, near to the church, is quite pleasant. Unfortunately, I arrived at the pub thirty minutes before they opened, otherwise I would have popped in as O’Sheas is well reviewed and is located in an historic building. 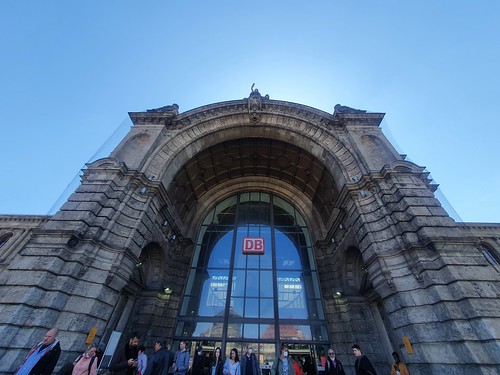 Back to the city’s railway station, first opened in 1844. The interior is a little tired and in due of a modernisation as it’s twenty years since they laid a large section out as a shopping centre. 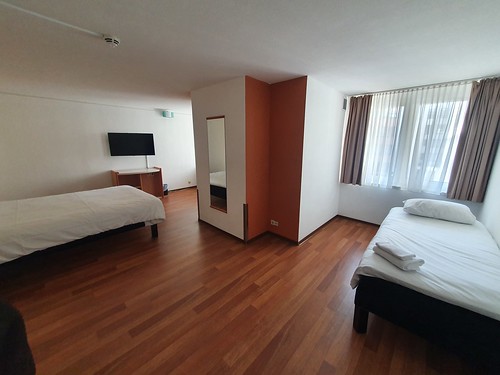 I went to check-in at the Ibis Hauptbahnhof hotel which I’ve written about separately at https://dom.org.uk/2022/05/04/nuremberg-ibis-hauptbahnhof/ (I’m slowly making improvements to that web-site…..). In short though, this was a friendly hotel and they upgraded me to a double sized room, which felt a little barren. It was though clean and I appreciated the gesture of giving me a larger room. The welcome drink was an acceptable beer and I didn’t have any noise issues, so all very agreeable.

I’m leaving this as a short post as I’ll round up my thoughts about the city in the next and final instalment of my stay in the city (I can just sense everyone’s anticipation…. but then again, maybe not.)